Although Indonesia has the largest Muslim population in the world with its more than 90 percent Muslims, as many scholars and politician state, it is a constitutionally secular state. As a consequence of state ambivalence toward religion within the state system, demands to institutionalize Islam in politics, education, the justice system and other fields of public life abound. Tensions between the state and revelation implicit in Islam are thus inevitable and have had a profound impact on the development of Islamic law in Indonesia.

In Indonesia, like in other Muslim countries, the area of Islamic law which is most widely and directly applied by Muslims is Islamic family law. Following the lead of a number of other Muslim countries, in 1991 Indonesia began codification of Islamic family law and issued a Kompilasi Hukum Islam to complete the unification of legal references and resolve contemporary familial problems, which developed in 1974 when the Marriage Law was promulgated. The Kompilasi is a set of regulations that apply specifically to Indonesian Muslims, and legal issues related to the Kompilasi are dealt with by judges in religious courts. Through these two sets of laws, the state accommodated its varied interests and local practices, and heeded womenʼs interests, paying special attention to the issues of polygamy, divorce, marital property, and postdivorce rights for women. The legal reforms, however, exist on paper only if judges fail to apply them well. It is essential for judges of Islamic courts to comprehend the legal rules and apply them in the best manner and to the greatest extent possible in order to achieve justice for those seeking it. 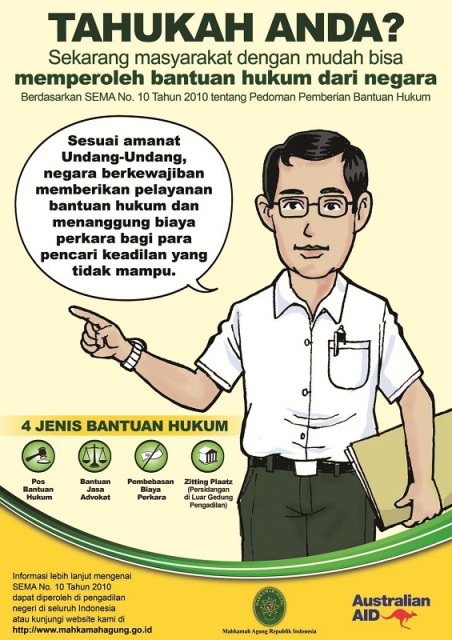 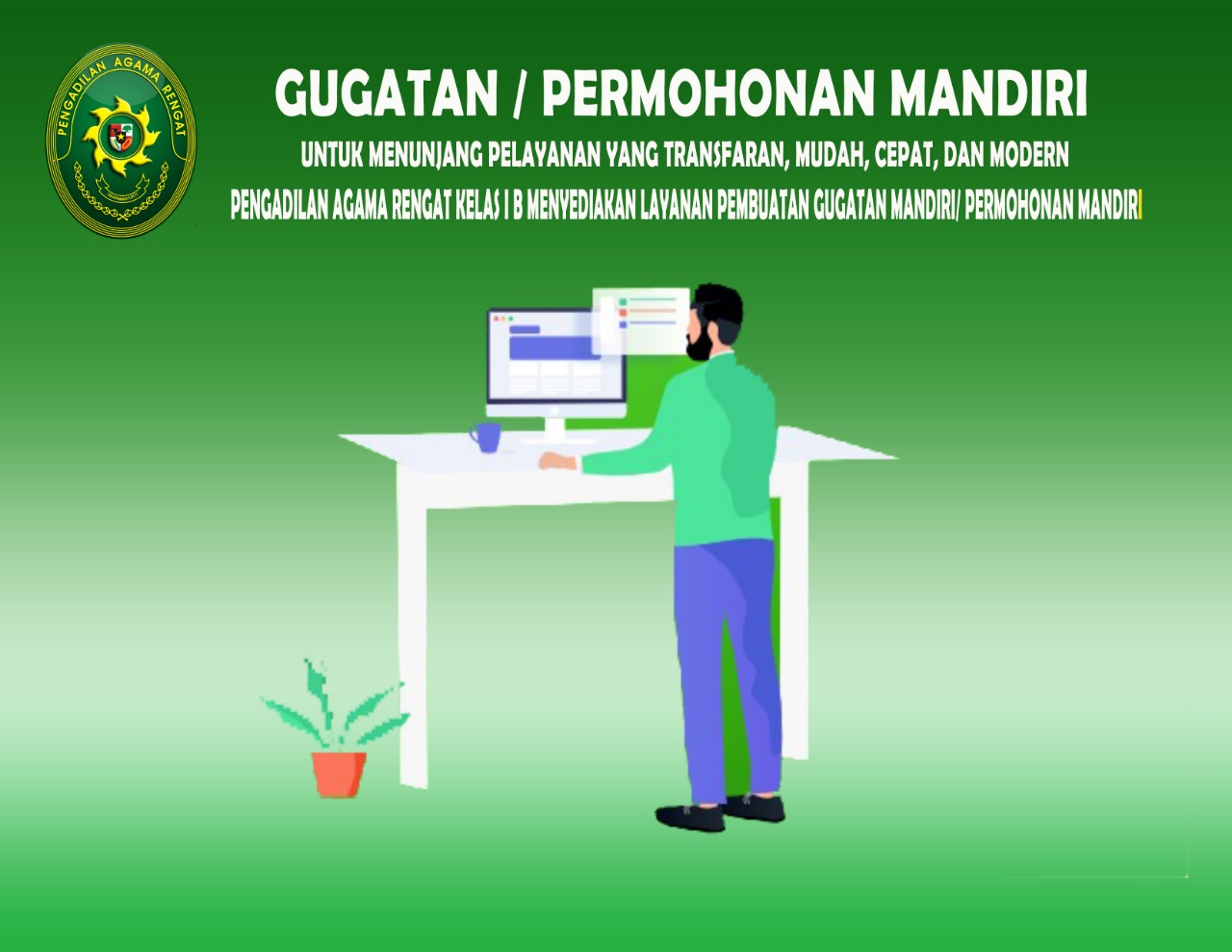 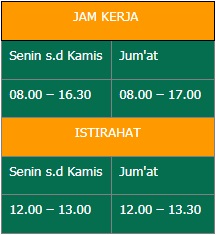